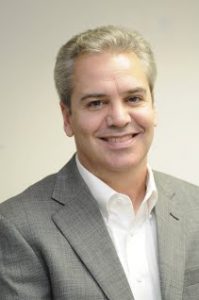 David A. Jobes, Ph.D., ABPP, is a Professor of psychology and Associate Director of Clinical Training at The Catholic University of America. His research and writing in suicide has produced numerous peer reviewed publications (including five books on clinical suicidology). As an internationally recognized suicidologist, Dr. Jobes is a past President of the American Association of Suicidology (AAS) and is the recipient of that organization’s 1995 “Edwin Shneidman Award” in recognition of early career contribution to suicide research.

Dr. Jobes has been named the recipient of the 2012 AAS Dublin Award in recognition of career contribution in suicidology. He has served as a research consultant to the Centers for Disease Control and Prevention and has been a consultant to the Institute of Medicine of the National Academy of Sciences, the FBI, the Department of Defense and Veterans Affairs.

Dr. Jobes is Fellow of the American Psychological Association and is a board certified clinical psychologist (American Board of Professional Psychology). He maintains a private clinical and forensic practice at the Washington Psychological Center.